The Largest Youth Flag Football League in the U.S.

Serving youth athletes ages 4 to 17 years old across the country. NFL FLAG leagues are no contact, giving boys and girls of all abilities a chance to develop their fundamental football skills in a positive, inclusive environment. 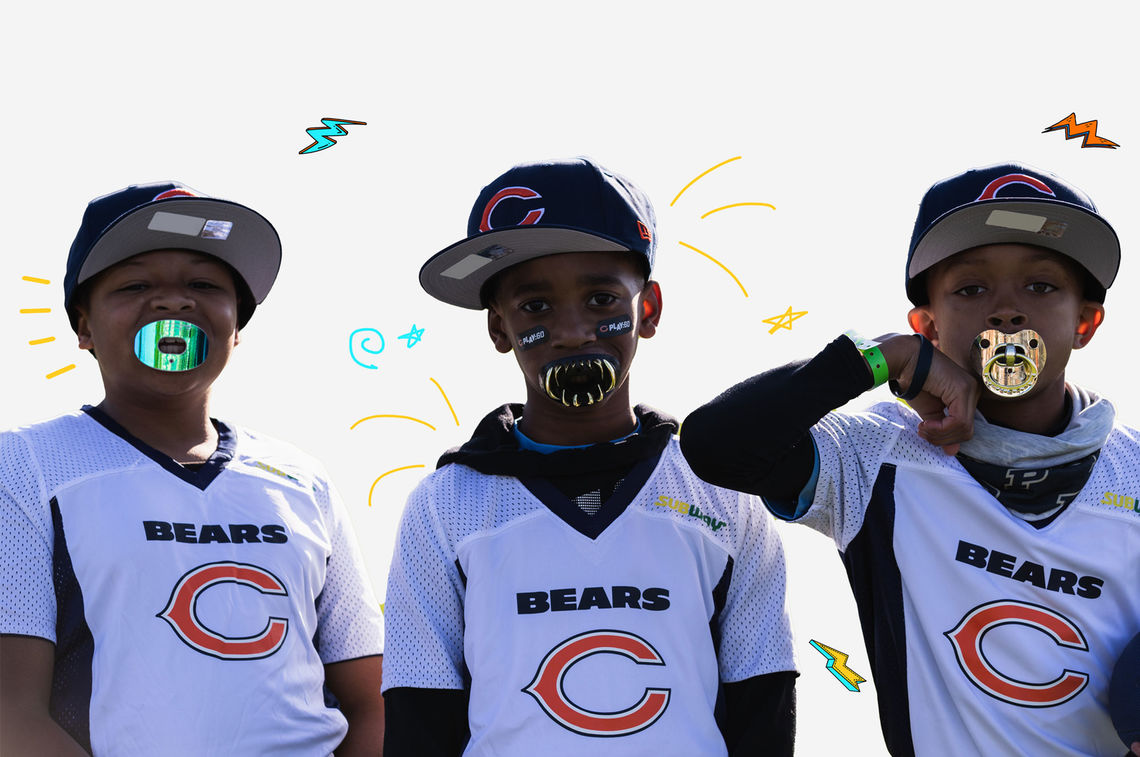 Our mission is to empower youth athletes and instill a lifelong passion for flag football through leagues that are engaging, fun, and accessible for everyone.

With the support of the NFL, we provide a structured opportunity for kids to discover the importance of sportsmanship, teamwork, and friendship—both on and off the field. 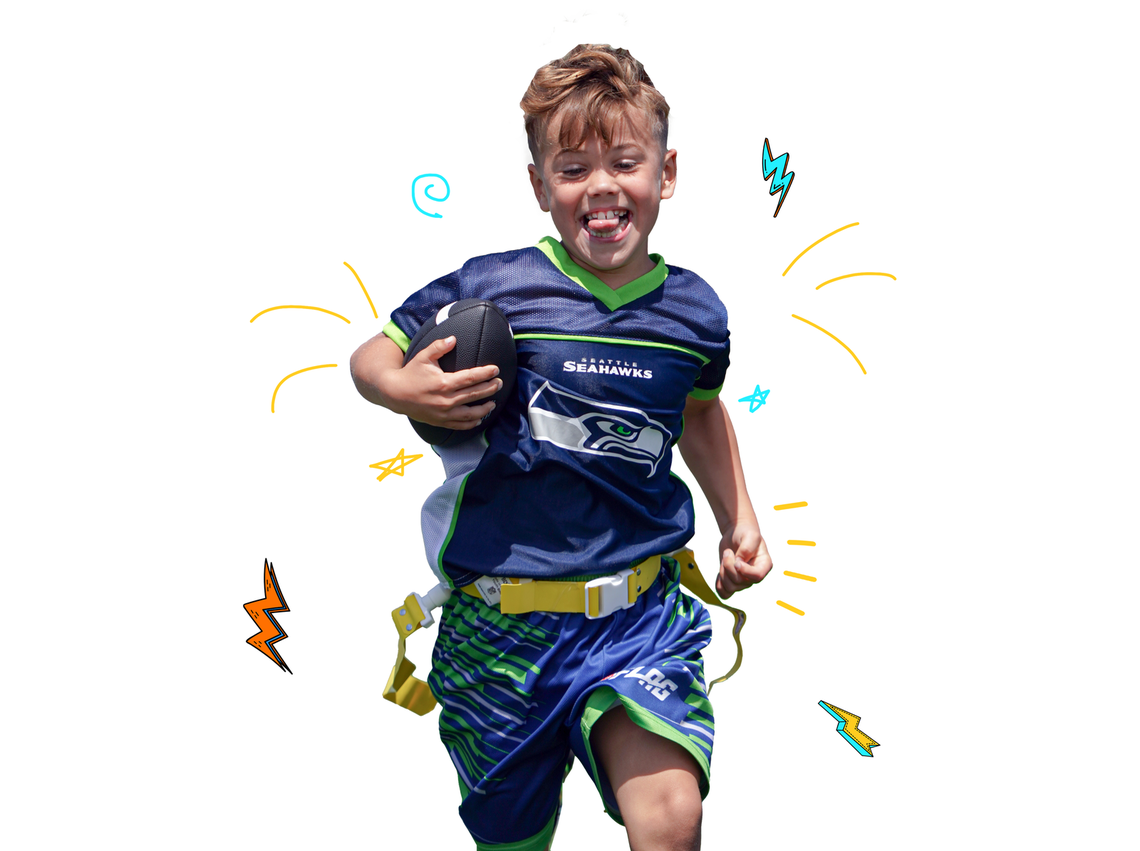 FLAG IS ON THE RISE

While youth participation in sports has declined 13 percent over the last decade, flag football has become one the fastest growing youth sports in the country. In fact, the number of 6-to-12-year-olds playing has increased by 38 percent, to more than 1.5 million, since 2015. And NFL FLAG is leading the way as the largest flag football league in the U.S., with more than 1,600 leagues in 50 states.

NFL FLAG is dedicated to creating more opportunities for female athletes to participate in flag football.  We know that the game will only get stronger with the more girls who play. In addition to implementing girls-only leagues and tournaments, we’ve also teamed up with National Association of Intercollegiate Athletics (NAIA) and RCX Sports to make women’s flag football a sanctioned college sport for the first in history.

We’re committed to creating positive sports experiences for youth athletes, regardless of their financial situation, so that they can become confident, happy, and healthy adults.

That’s why we’ve made strategic partnerships to bring flag football to the thousands of schools, communities, and families.